Friday, 22 October, 2021 we invited our customers, staff and suppliers to join our family in celebrating 25 years in business. We’d like to share some of Phil Donnithorne’s reminiscing from the day.

“This month has seen some degree of reminiscing within my own mind as I thought: what am I going to say?

The first thing is that this business has one thing in common with life: people. People are one, two and three.

People are our staff. We’ve got nine staff that have been with the business for over 10 years, that are still with us. Derek Small has been here longer than me! Derek actually came along with the racking.

People are suppliers. Over the time, we haven’t had too many suppliers. Why? Because the ones we choose, we form enduring relationships with.

I want to talk about what third party logistics was 25 years ago – because it has absolutely no relevance to what you see here.

Louise and I got into this at a time when Windows 95 hadn’t even been invented. Computerisation was just starting to take off. One of our clients at that stage was a company called Independent Liquor, which was New Zealand’s third biggest brewery. But they were sending their orders to us by fax. I sat down with Michael Erceg, who owned and started Independent Liquor, and said, “Mike, you’ve got to do things better than you’re doing. Have you ever heard of EDI [Electronic Data Interchange]?” He said, “no, I know nothing about EDI,” but he handed me a whiteboard pen. I got out of my seat and I wrote down a high level plan for how to take Independent Liquor from sending hundreds and hundreds of faxes, to EDI. So, that was the sort of genesis of our IT. There was no IT, no data coming backwards and forwards between our clients and us. I said to our team: “I’ve promised the third biggest brewing company in New Zealand that we’re going to do all this work by electronics so we better start moving. It’s what we did. We just rolled our sleeves up and did it.

That’s where we were. Where are we now? Today we pick 6 million cartons per year. Adam, Robert Maxwell, and Simon devan 5,000 containers a year.

We are extremely well managed by Dan Patrick, Phil Nicholls and Philippa Donnithorne-Nicholls. They are the nucleus of what runs our distribution centres. We’ve got impetus, we’ve got money, we’ve got skills. And I’ll tell you what… look out!” 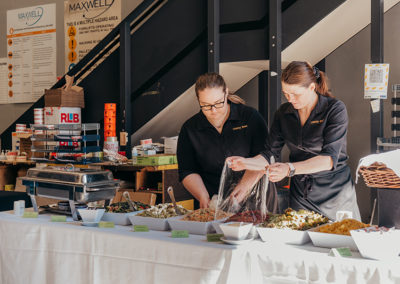 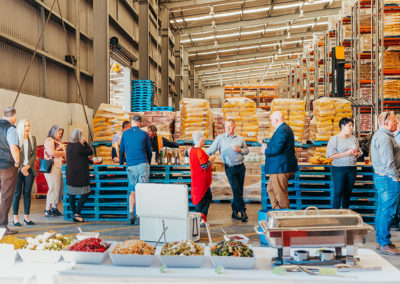 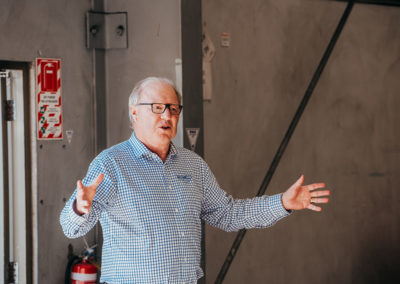 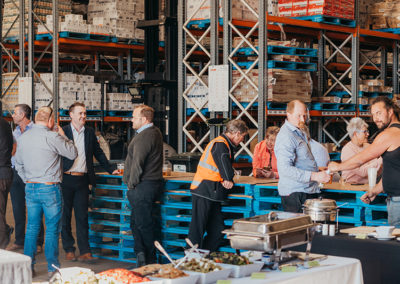 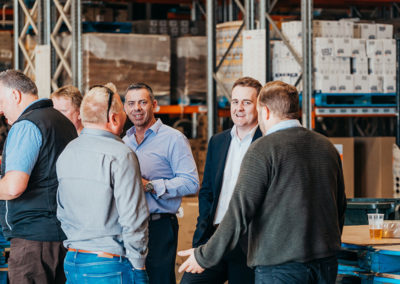 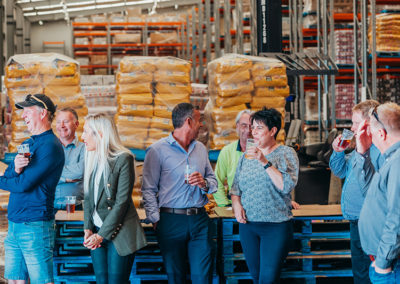 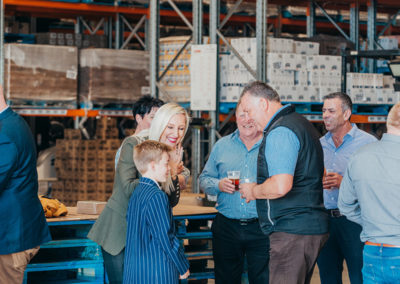 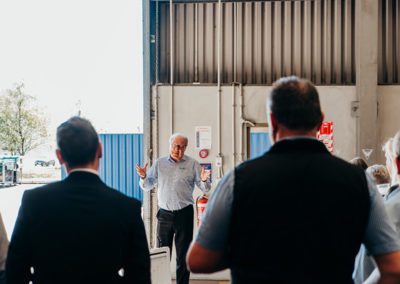 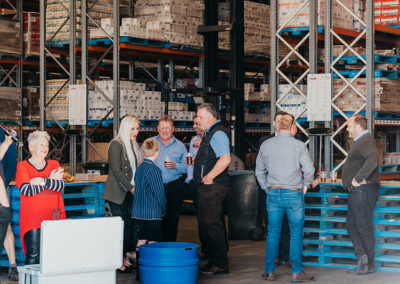 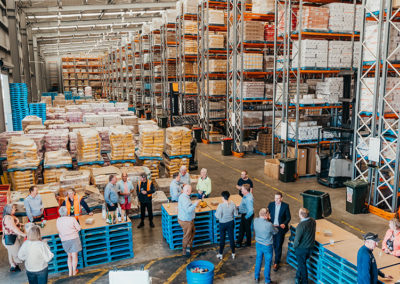 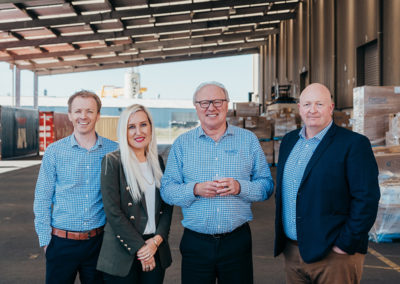 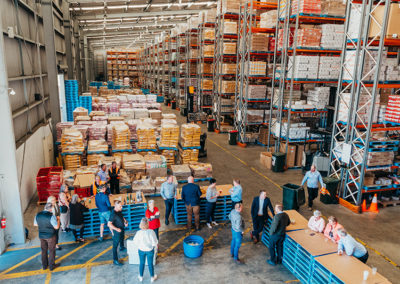 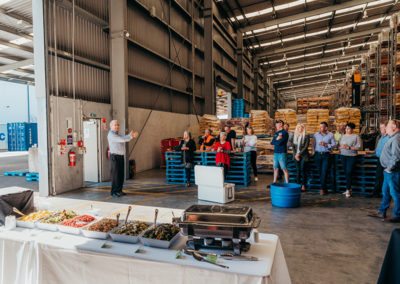 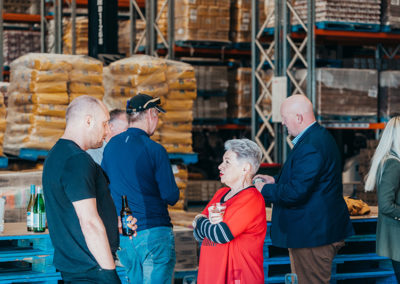 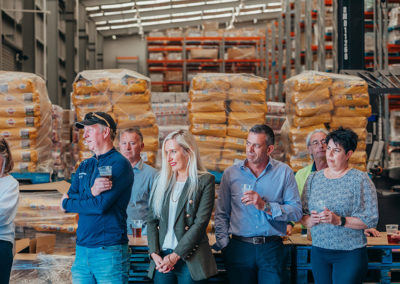 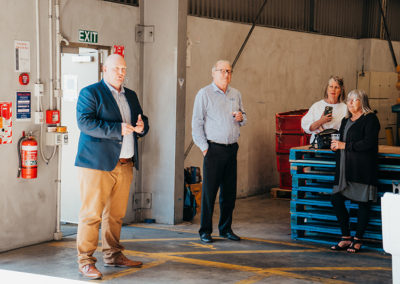 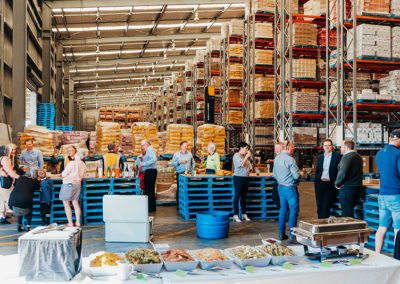 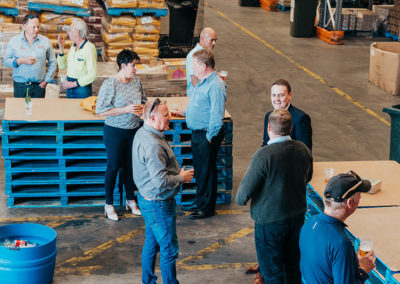